The National Basketball Strength & Conditioning Association (NBSCA) is a professional organization of certified NBA Head and Assistant Strength & Conditioning Coaches. As a resource powered by its own members, the NBSCA’s mission is to serve its members by providing them with the resources and tools necessary to grow professionally and develop their skill set so that they may better serve the NBA, its organizations, and players as leaders in the strength and conditioning industry. Operating amid science, the latest research, and the highest standards of practice pertaining to human performance, the NBSCA will continue to support its members in their effort to promote, develop, and implement the most effective strength and conditioning programs for their athletes. 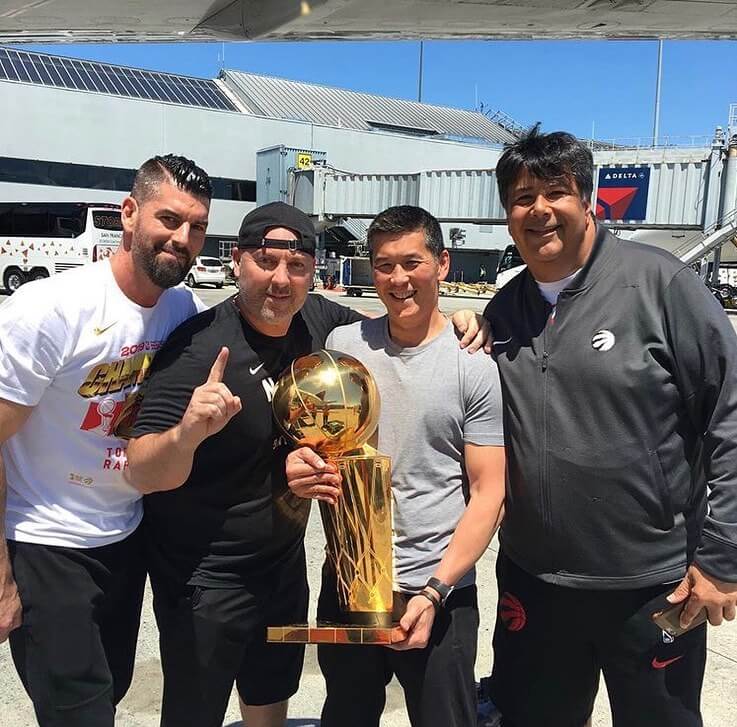 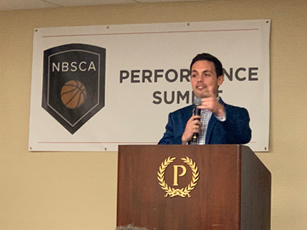 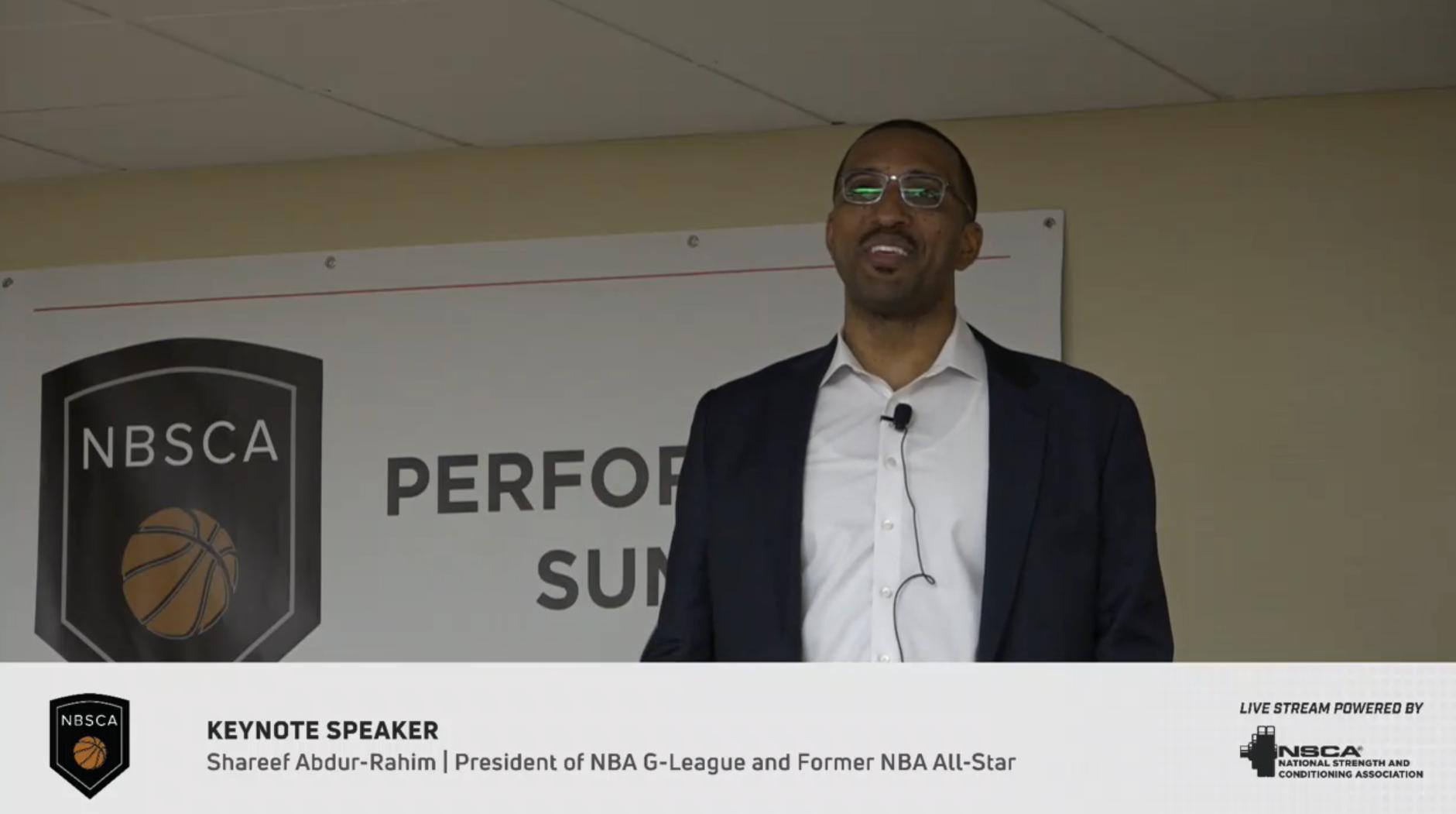 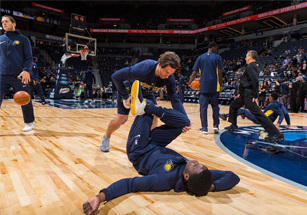 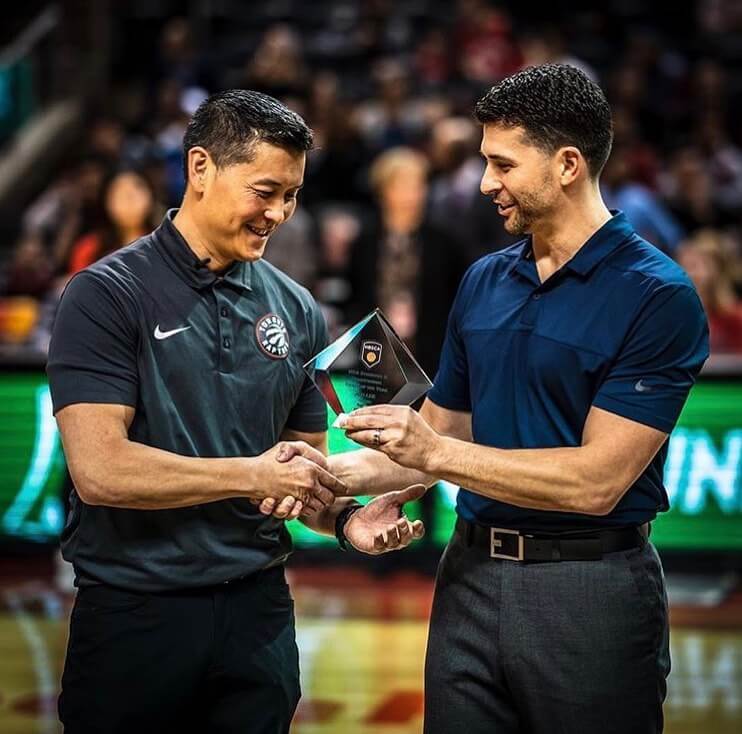