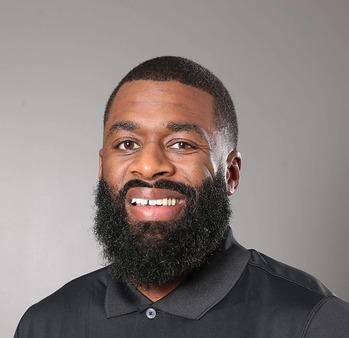 Ben Kenyon completed his Seventh season with the Trail Blazers in 2019-2020. Kenyon came to the Trail Blazers from George Washington University, where he served as Assistant Athletics Director for Strength and Conditioning, a position that oversees strength and conditioning and nutrition for all 23 varsity sports. Prior to joining the Colonials, he served as a strength and conditioning intern at the University of Florida from 2007-08, focusing on the Gators men’s basketball team. Kenyon was also an intern at Rutgers during the summer of 2007, working primarily with the Scarlet Knights' football program. The Hillside, N.J., native graduated in 2006 with a degree in Sports Management from Adelphi University, where he lettered in basketball for four seasons and helped his team to three NCAA Division II Tournament appearances.