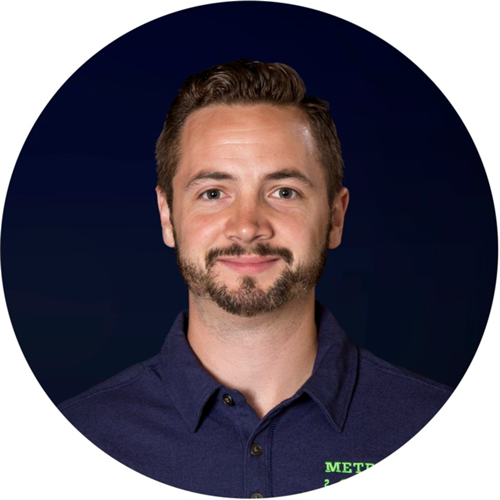 Bergstrom enters his second season as head performance coach for the Warriors after spending five seasons as the assistant performance coach for Major League Soccer’s Vancouver Whitecaps. For the last three years, he also served as the head of performance for CoreVYO Athletics. Bergstrom has held multiple performance roles in sports, from the NHL’s Vancouver Canucks to the Canadian Women’s Olympic Soccer Team. He has also worked with many individual professional and Olympic athletes in full-time and consulting capacities. Bergstrom earned his bachelor’s degree in human kinetics, kinesiology and exercise science as well as his Masters of Kinesiology from The University of British Columbia.