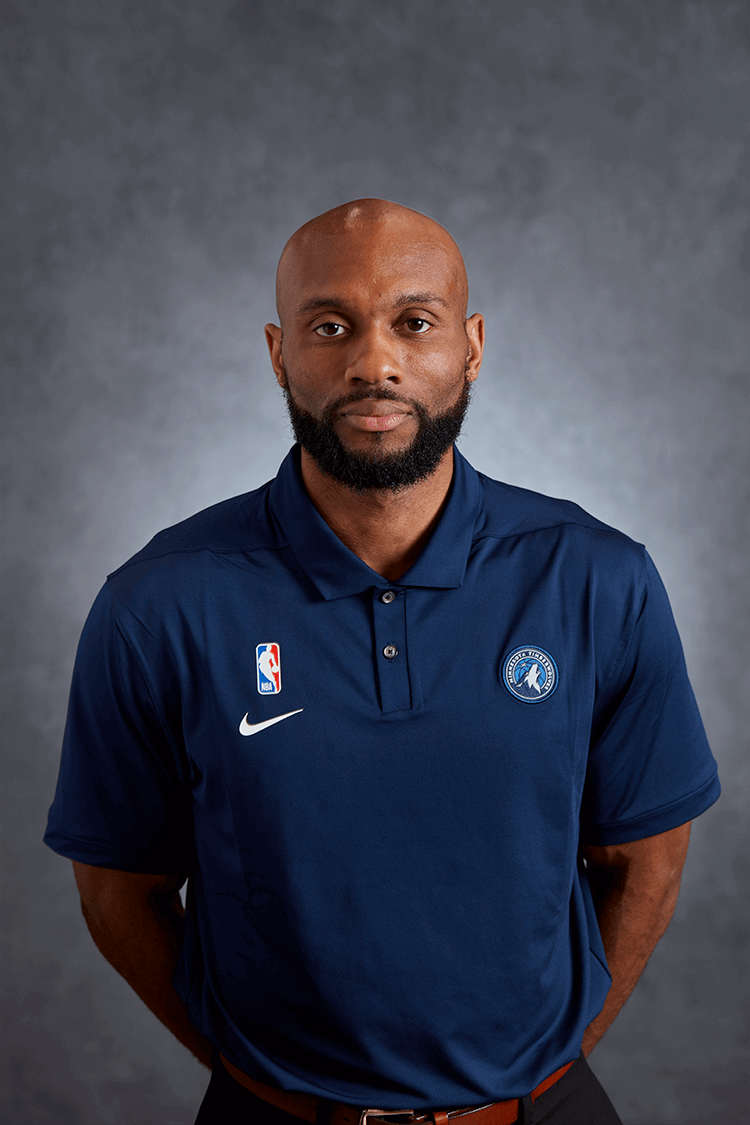 Assistant Strength and Conditioning Coach Kurt Joseph are in his second season with the Timberwolves as the team’s Assistant Strength and Conditioning Coach. In his position, he assists with the development and implementation of the strength and conditioning program. Before joining the Timberwolves, Joseph was the Head Strength & Conditioning Coach of the Iowa Wolves, Minnesota’s NBA G League affiliate. Prior to joining the Wolves, Joseph was a weight room assistant with the New York Knicks, where his duties consisted of aiding in team practice, implementing the strength and conditioning program, implementing all prehab and corrective exercise protocols as directed. A native of Brooklyn, New York, Joseph attended Long Island University Brooklyn, where he was a member of the men’s basketball team that reached consecutive second-round appearances in the NCAA Tournament. He received his Bachelor’s in Sports Science and his Master’s in Exercise Science the following year.