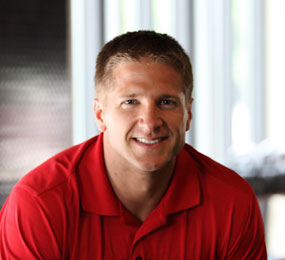 In his second season with the Hawks is Head Strength & Conditioning Coach Michael Irr. Irr came to Atlanta from the Golden State Warriors, where he finished as Head of Strength and Conditioning and earned two NBA championship rings. He joined Golden State in 2015 after serving in a similar position for the Charlotte Bobcats from 2008-11 and as the assistant strength and conditioning coach for the Chicago Bulls from 2006-08. Irr is an Exercise Science graduate of University of Connecticut with a Doctorate in Physical Therapy from University of North Carolina.