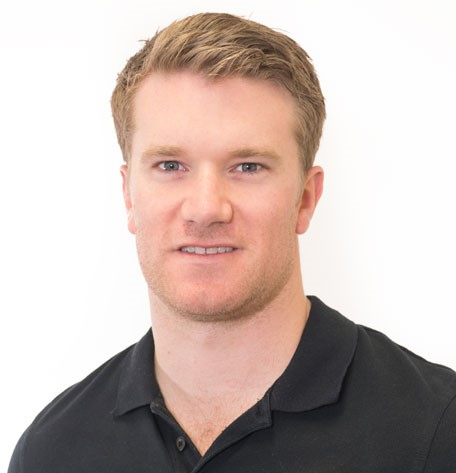 Spencer joined Orlando in 2018 after spending three seasons (2015-18) as head strength and conditioning coach with the Illawarra Hawks of the National Basketball League in Australia. Prior to his time with Illawarra, he was a strength and conditioning coach in professional rugby league. An Australian native, Spencer received his bachelor’s degree in exercise physiology from the University of New South Wales in Australia and a master’s degree in high performance sport from Australian Catholic University.