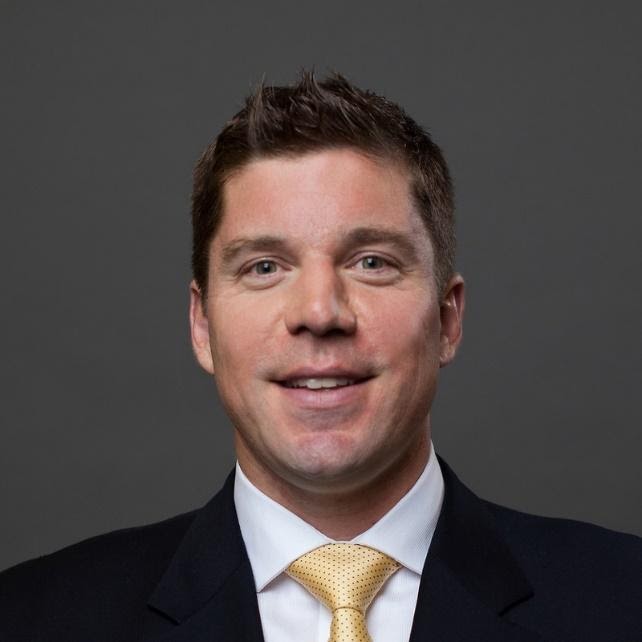 Todd Forcier enters his 10th season with the Trail Blazers in 2019-20. Prior to joining the team, he served as Head Strength and Conditioning coach for men’s basketball at the University of Kentucky from 2007-10. Forcier held the same position at Syracuse (2002-07) and at the University of Dayton (1998-2002) for both the men’s and women’s teams, and was an assistant strength and conditioning coach at UNLV in 1997-98. Forcier, in addition to being certified in CSCS and ART, is a licensed massage therapist. He received his bachelor’s degree in kinesiology from Washington State, where he interned with the Cougars and Seattle SuperSonics. Forcier and his wife, Shannon, are the parents to Emma, Cash and Isla.