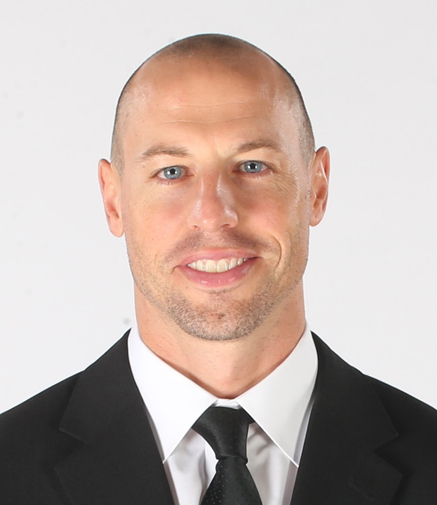 Andrew Paul is in his 5th year with the Oklahoma City Thunder, his 4th year of his current role as the Senior Athletic Performance Coach. In this position Andrew oversees all aspects of the Strength and Conditioning and Nutrition programs. Being a physical therapist as well, Andrew also assists the Oklahoma City Medical Staff. Prior to coming to Oklahoma City, Andrew worked as a Physical Therapist and Performance Specialist at EXOS in Gulf Breeze, FL where his primary clientele was members of the Special Operations Units in the Military. Andrew also spent over 6 years at the University of Missouri where he worked as the Strength and Conditioning Coach for the football program as well as several Olympic Sports programs. Andrew received his undergraduate degree in Exercise Science from Missouri State University, is certified through the National Strength and Conditioning Association, and holds a Doctorate in Physical Therapy from the University of Missouri.